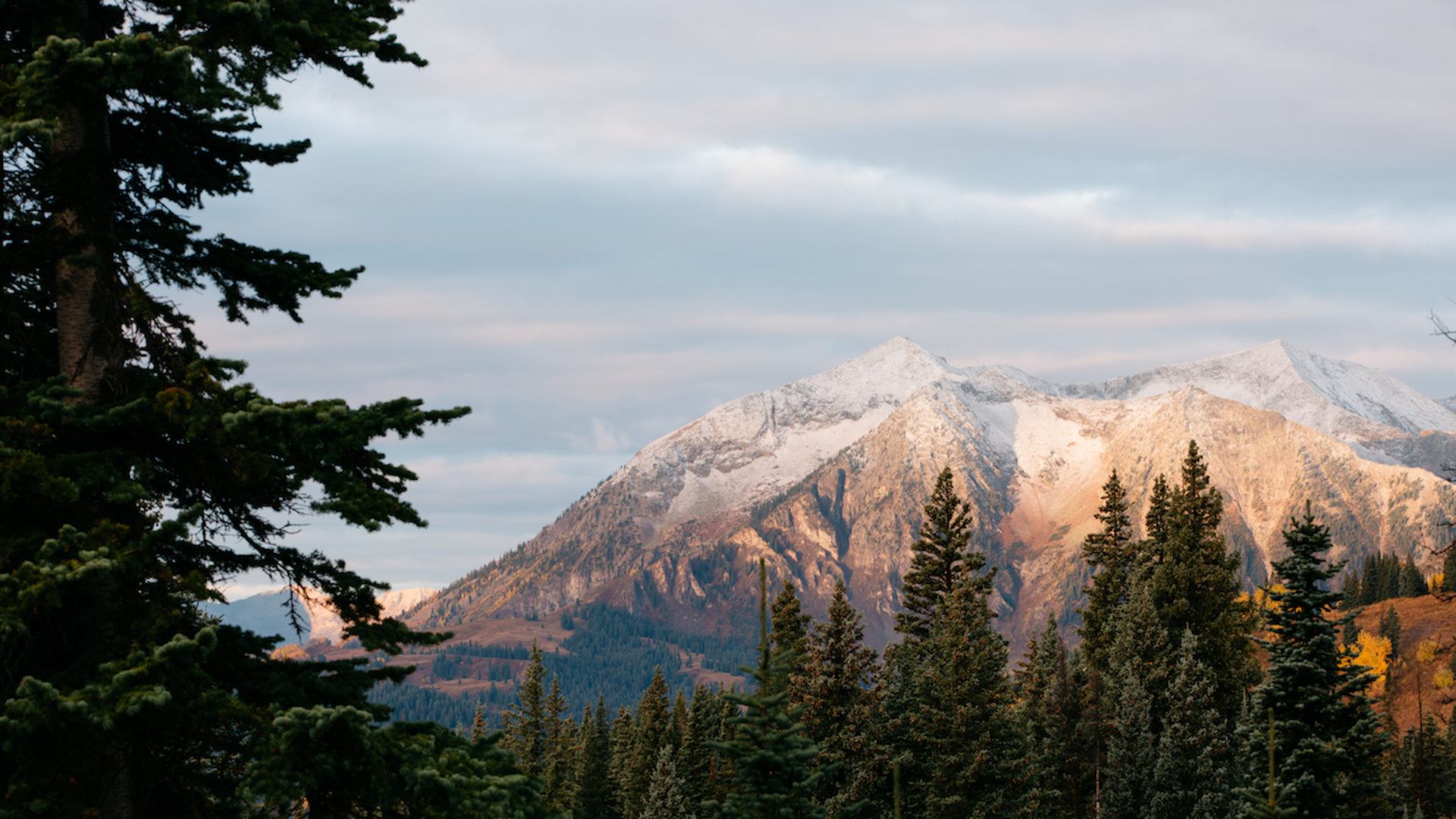 Walking the History: a dream along an ancient road

The project of this journey was born in September 2013, exactly in Krakow, where I was for the World meeting of Associations of Saint James on the occasion of the 1200th anniversary of the rediscovery of the saint's body (according to the most accredited legend). Listening to the work of the various World Associations, and in particular European, I realized that Italy was missing from the map of European routes towards Santiago de Compostela, that is, a path traced with yellow arrows that cut our country from East to West was missing, if not from Genoa to Menton on the Via della Costa Ligure.

On my return I began to resume studies made in the past and thanks to the advice and opinions of scholars and pilgrims I began to recompose the steps of medieval pilgrims from the East. Our job was to build a path in our country that would fit into the map of the routes. Jacobei of Europe, which allowed you to slowly discover Northern Italy, combining cities of art (Treviso-Vicenza-Verona-Mantua-Cremona-Piacenza-Genoa) with historic villages (Aquileia-Palmanova-Concordia Sagittaria-Motta di Livenza-Oderzo -Badoere-Castelfraco Veneto-Cittadella-Piazzola sul Brenta-Lonigo-Peschiera del Garda-Ponti sul Mincio-Monzambano-Sabbioneta-Casalmaggiore-Cigognola-Voghera-Casteggio-Tortona-Gavi-Fraconalto-Pontedecimo), using cycle paths and dirt paths, always setting ourselves as our goal "Marveling". This journey is intended to be a help and a stimulus to local micro-economies, a strong choice in this age poor in spirit and full of problems.Under each flag you will find a little guide in that language(click on the name ... English...German...etc..)

Good journey to all, Andrea

We will wait for you also in our partner store , dream with us .... 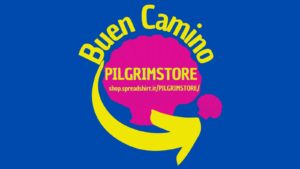 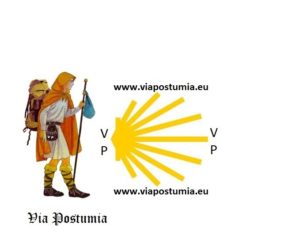 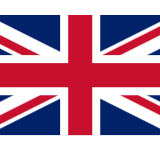 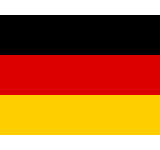 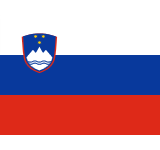 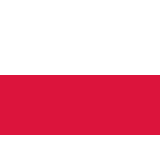 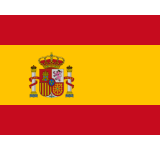 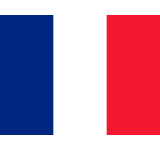 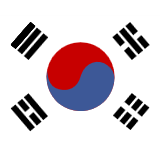 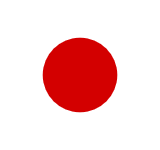 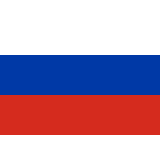 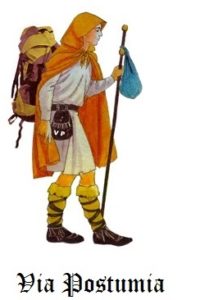 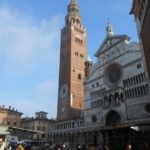 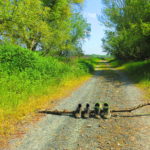 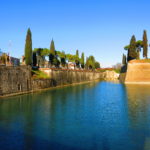 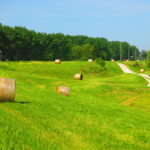